For a long time cloud has figured as the top option for storing files. Now, however, with the rise of blockchain, more and more decentralized storage networks threaten to disrupt the cloud as the storage option of choice for many users.

Here are 8 decentralized cloud storage options to pay attention to: As far as longevity and number of users are in question, BitTorrent is the number one peer-to-peer network in the world.

Founded in 2001 by an American software engineer, Bram Cohen, BitTorrent is a decentralized P2P protocol that allows users to upload and download files on the Internet.

Instead of uploading and downloading entire files (which can be quite large as people use BitTorrent to download movies for instance), each file is broken into smaller fragments. These fragments are then sent over the peer-to-peer network of seeds and peers until the user can receive the full file on their device.

The seed is the person who originally shared the full file (aka the uploader) and the peers are the users who receive fragments of the file via the distributed network.*

Sia is a decentralized storage platform that utilizes blockchain technology in order to secure the user’s files and/or folders.

So how does it work exactly?

First of all, Sia looks for unused hard drive space from computers in its decentralized network around the globe. Next, when it has located the necessary storage space, a data storage marketplace is created, which boasts much lower storage than traditional cloud storage.

The security is, however, where Sia really shines.

First of all, since the files are distributed among multiple hosts and locations, there is no single point of failure to worry about. You won’t have to worry about the server going down due to a DNS failure or anything like that.

Second, your files are encrypted and as the owner, you are the only one with access to the private key that can be used to decrypt them. Nobody else, including the storage provider, can do that.

If you’re on the SAFE peer-to-peer, decentralized network, you can share your hard disk space, memory and processing power and “farm” MaidSafeCoins (MAID).

Basically, the Proof-of-Resource determines if the “Farmer” has the necessary resources (disk storage space, processor speed, bandwidth, online time) to store and/or retrieve data fragments. If not, that node is removed from the SAFE network.

Finally, it should also be noted that anyone can join the SAFE network completely anonymously, thus there is no worry about censorship or anything like that and all files are fully encrypted.

Storj is a decentralized cloud storage platform based on the Ethereum blockchain where each network member can provide free space on their local device.

What do you need to become a part of the Storj decentralized network?

Only some free disk space and enough bandwidth to send and receive data.

Let’s say you want to send something over the Storj decentralized network. First of all, your file will be fully encrypted with the private key so you are the only one with access to the file.

The file will be split into multiple smaller fragments and each of these fragments in turn will be stored on PCs around the world that are a part of the Storj network. Once you need to file, the file will be downloaded via multiple connections and naturally distributed back to you. FileCoin is a decentralized cloud storage platform that is based on the IPFS P2P file storage protocol (more on IPFS later).

Anyone can join the FileCoin network and become a miner. In fact, the miners are rewarded for storing, organizing and distributing data on their local storage devices (all you need is enough disk space and a good Internet connection) with FIL tokens.

To become a miner, you have to bid against other miners for storage, where asks and bids are visible to all (the lowest price wins).

Once you become a miner, you will be evaluated based on two consensus mechanisms:

Proof-of-Spacetime - which ensures that you continue to store a unique piece of data for the network and,

Proof-of-Replication - which shows that you have stored as many copies of data as you claim to have on your drive storage.

Another decentralized storage network that uses blockchain technology, smart contracts and tokens to share and exchange data in a trustless way is the Ocean Protocol.

Participants in the network range from crypto nerds, AI devs, to nonprofits and businesses.

Internxt is a decentralized cloud storage service that keeps your sensitive data safe using AES-256 CTR encryption, which ensures that you are the only one who can access your files.

Each user has access to free 2GB storage via their browser on their Windows or macOS device or they can download the program or the app on their Android or iOS.

Since the files are broken into smaller chunks and then randomly dispersed on the multiple servers on the decentralized network, which means there is no single point of failure and a potential hacker can’t get the whole file, but only a part of it.

We already briefly mentioned IPFS when we talked about FileCoin, but it definitely deserves a section of its own.

IPFS stands for InterPlanetary File System and is a distributed file system for sharing and storing data that works similarly to torrents.

Basically, files are not hosted on one location, like a central server, but are instead distributed over a network of computers (basically, anyone who wants to host a file is welcome on the network).

One issue with IPFS is that it doesn’t ensure permanence so you would have to integrate it with another tool like FileCoin to ensure that your data is stored over a longer period of time.

Speaking of storage, if the data is not used frequently, IPFS uses a process called Garbage collection through which it deletes that data and that way clears up memory space. To ensure that your data is stored locally, you need to add a local “pin”.

Probably not, at least not any time soon. For the average user, centralized solutions are still far too convenient to really bother switching to something they may not fully understand just yet.

However, what decentralized storage solutions have for themselves is that they are much better at protecting your privacy and they also give you the incentive (usually through tokens on the network) to store someone else’s files on your disk space. 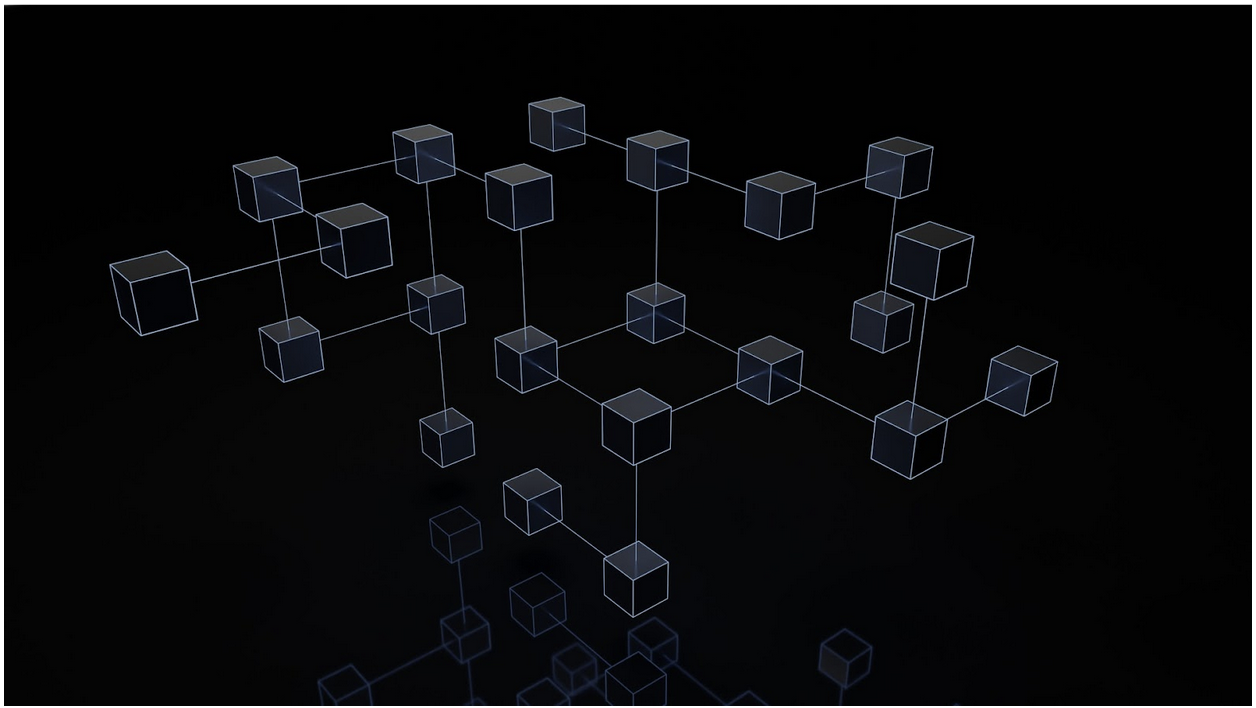 Where do you keep your important data? If you are like most people, probably either on a physical medium like a hard drive on your computer and/or on a cloud server.

Cloud computing is growing every year. In fact, according to Statista, the number of personal cloud storage users (like those using Google Drive) has doubled between 2014 and 2020 from 1,136 million to 2,309 million.

But here’s the problem with centralized cloud storage.

You don’t own it. Once your data is hosted on their servers, you don’t really own your data either.

Let me introduce you to decentralized storage.

But before, read why centralized Internet is a bad idea to get the whole picture.

What is Decentralized Cloud Storage?#

Okay, so what is decentralized cloud storage?

These servers are hosted and maintained by multiple users and groups, rather than a single company and they all work to keep your data accessible and secure.

How Does Decentralized Storage Work?#

Nodes are physical devices in a network (like a computer), which can receive and forward transmissions from and to other nodes in the network.

In a centralized storage system, you can download or upload files from or to a centralized data server, which in turn receives and forwards data from multiple servers.

Here, you don’t receive the entire file at once from just one server. Instead, each node in the network holds a piece of it and you download these pieces until you have the full file.

Isn’t My Data Safer With Google Than With Some Random People?# 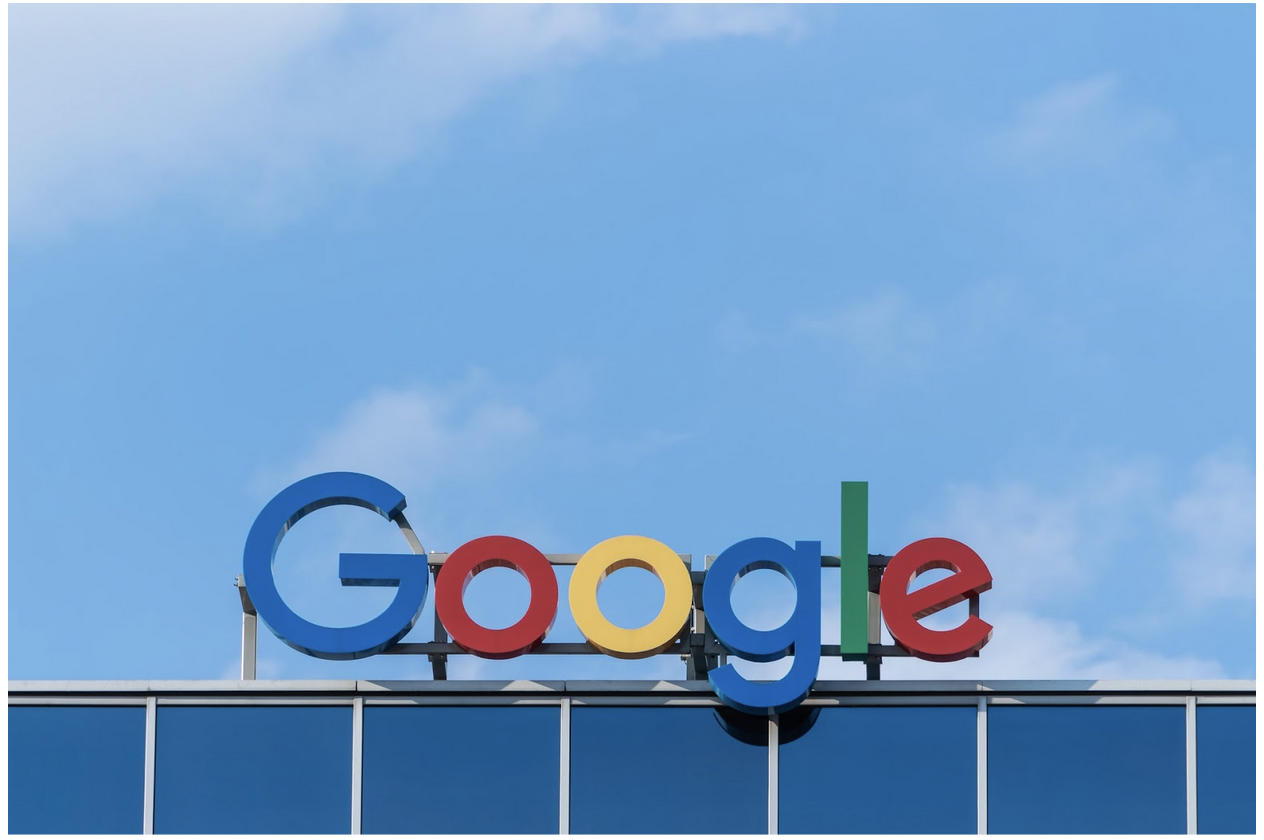 Now, why would you have your data stored on some random nodes, run by random people?

Isn’t a multi-billion corporation like Google or Amazon safer?

No. Because those random people can’t read your data, while Google or Amazon (or any other centralized cloud provider) can.

How is this the case?

On a centralized cloud server, your data is encrypted using 256-bit encryption. Which is fine.

This means that your encrypted data can only be read if you have the decryption key.

Guess who owns that key?

On the other hand, in decentralized storage, you’re the only one that has the decryption key. This means that not even those that are running the nodes can read your data.

They are only there to safely store your data.

And, even if they somehow managed to get ahold of your decryption key, it wouldn’t matter too much. Remember, it’s “decentralized”? They would only be able to access a fraction of the data and not the whole.

Decentralized cloud storage has its pros and cons, so let’s take a look at these.

Think of it as having only one road that leads to a big city. If the traffic is too high for that road, it will eventually get jammed.

Now think of having multiple roads to that same city. If you see one road getting a bit slower, you can just switch to another one and get to your destination faster.

A few big files, like video games or movies and you’re all out of space on your drive.

Then you have to start paying for storage. The problem here is that storage is limited. Which means higher cost.

Now, decentralized storage relies on nodes as we said. Individually, these nodes are small and so don’t have a lot of storage space. But, there are millions of available nodes to host your data (remember, each node holds only a piece of the data).

This leads to lower storage costs when compared to centralized cloud storage platforms.

You’ll lose all your eggs, of course.

Decentralized cloud storage is like putting a few eggs in one basket, then a few in another and so on. If you lose some of your data/eggs, no worries, there are copies of it in other nodes/baskets.

But if your data is lost or stolen in a decentralized cloud storage? Which node in the network is accountable?

In fact, at the moment, 94% of businesses are using centralized cloud storage, according to Cisco Global Cloud Index (2016-2021).

Even though decentralized cloud storage is still very much in its infancy and there are a lot of things to get right, the potential is clearly there, especially when it comes to security and privacy.

At Telios, we are firm believers in decentralization. Check this article on the benefits of decentralized Internet to understand why. The same, of course, goes for decentralized storage options.

Over time, we believe that more and more people and businesses will see that the benefits outweigh the problems and will turn to decentralized cloud storage.

What do you think?